The Return of Feastival 2013 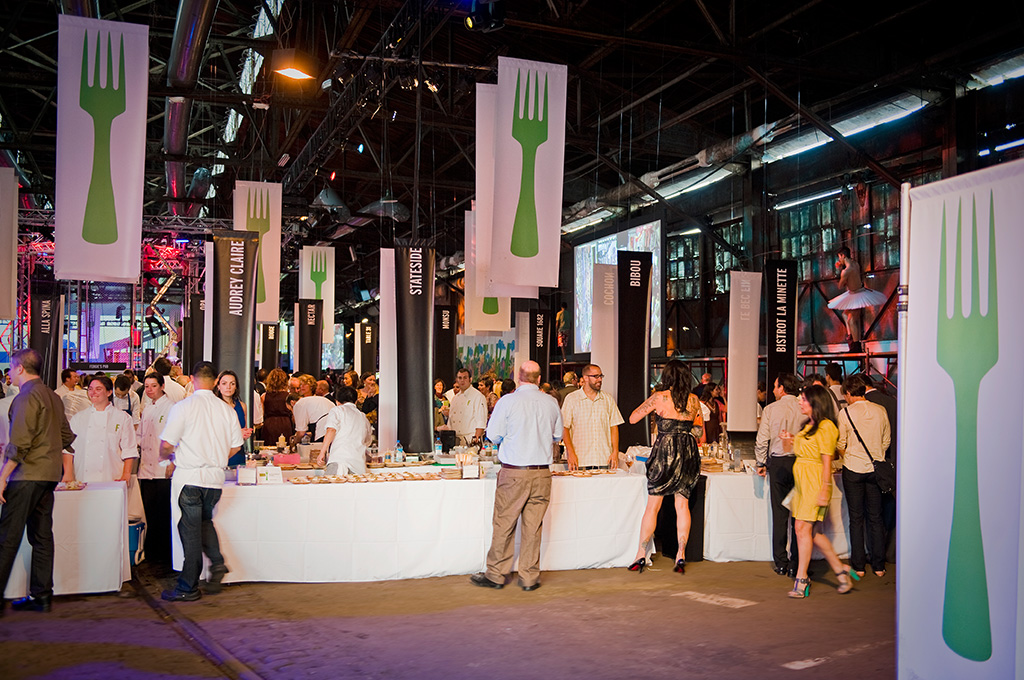 Thursday, September 12, this city’s culinary artists rally to support Philadelphia’s performing artists with the 2013 Feastival event, a fabulous benefit for contemporary arts organization FringeArts and the Fringe Festival that gathers more than 75 Philadelphia chefs and live entertainers to raise funds for the city’s cultural economy.

Past events have seen the debut of new dishes, an incredible array of the city’s best bites, flowing libations, a silent and live auction, plus the added spectacle of acrobats swirling overhead, dancers swinging from the roof beams, costumed characters on stilts and models completely covered in silver body paint welcoming guests. Featured restaurants include Federal Donuts, Talula’s Garden, and Zahav.

Tickets, which do come in at $250, are available online. More than 800 attendees are expected, so scoop up passes before they are gone. All proceeds benefit FringeArts and the 2013 Fringe Festival, produced by Nick Stuccio, a marvelous celebration of Philadelphia arts that showcases unfiltered, contemporary and wildly creative performers from around the world.

Penn Appétit will be reporting from the front lines, so stay tuned for our recap!