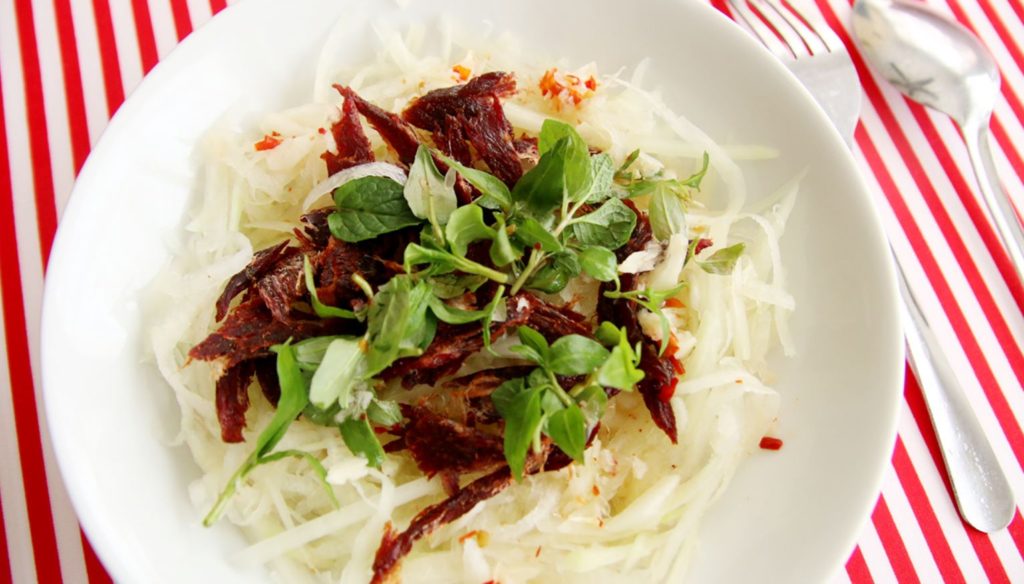 Growing up in multicultural Toronto with parents who immigrated from Vietnam, delicious Vietnamese food surrounded me both in and out of my home.

Composed largely of soul-warming noodle soups, Vietnamese food is characterized by its abundance of spices, fresh herbs, and marinated, flavourful proteins. And, though I love a bowl of Pho or a toasted Banh Mi sandwich as much as the next person, there’s so much more to authentic Vietnamese food than these popular but highly-westernized dishes.

Here, I feature and de-construct a few of the best, most under-appreciated aspects of Vietnamese cuisine.

While some of the best Vietnamese restaurants in Philadelphia can be quite a trek from Penn’s campus, I assure you it’s worth the effort. Next time you find yourself eyeing up that Banh Mi sandwich, take a risk and try something new!