The Hidden Gems of Shanghainese Cuisine 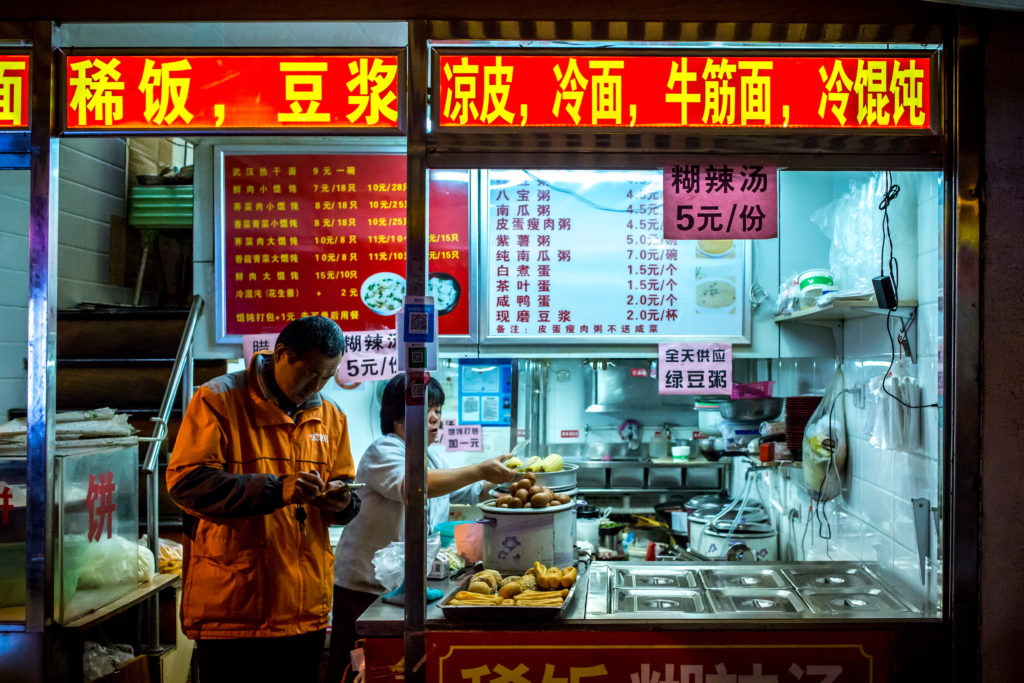 One of the largest misnomers I’ve seen in the American perception of Chinese food, is the term “Chinese food” itself. To call something “American food” sounds ridiculous, because America is inherently a melting pot of so many different cuisines with hundreds if not thousands of flavor profiles. In the same way, China is an amalgamation of different provinces, each with distinct cooking methods and iconic dishes that characterize them, from the numbing spice of Sichuan’s chuancai to the emphasis on primary flavor within Guangdong’s yuecai.

I grew up with a huge Shanghainese extended family. Our annual family reunions in the San Gabriel Valley of California were always filled with chaotic games of mahjong, unintelligible yelling in Shanghainese, and plenty of food. I remember spending the holidays sitting with my grandma wrapping dumplings for hours and anxiously trying to figure out how to fold the edges as swiftly as she did. It’s something I now look forward to every year.

However, it took me a long time to appreciate my heritage. As a kid, I constantly felt this deep cultural divide between my life and the lives of characters I would watch on Disney Channel. I listened with pure jealousy as my friends would describe their extensive Thanksgiving dinners, adorned with turkey, mashed potatoes, and pumpkin pie, and I would constantly ask my mom, “Why can’t we just go to an American restaurant for once?” But I’ve grown to feel so lucky that I have access to such a rich, complex history of food.

Shanghai cuisine, which is also known as Hu or Benbang Cuisine, emphasizes the preservation of the flavor of a dish’s ingredients, while using condiments to bring out each ingredient’s elements. Although foods are prepared in a variety of ways, from steaming to baking to deep-frying, Shanghainese dishes are famed for being marinated in wine and then cooked, developing a unique red color. Incorporating sugar is also an important aspect of cooking in Shanghai.

Sadly, traveling to Shanghai to try the restaurants and mouth-watering street snacks in person is a feat that is out of reach for most. But the next time you find yourself in Chinatown or considering new foods to try, look out for some of these dishes, that I’ll be reminiscing about as I’m writing about them.

There’s a good chance you might’ve heard about xiao long bao or soup dumplings, the hallmark of Shanghai dumplings and a popular menu item at dim sum. But sheng jian bao does not get enough credit. These buns are filled with a flavorful pork filling, a modest amount of soup, and then both steamed and fried, giving it a depth of textures.

You Tiao (The Chinese Donut)

Everytime I visit my relatives in Shanghai, I wake up at the crack of dawn to meet the loyal street vendors that sell these golden-brown fried dough sticks. They’re typically eaten for breakfast, and be sure to pair them with some warm soy milk or rice porridge.

This pork belly is not only marinated in a rich sauce of garlic, dark soy sauce, and rice wine, it also seriously melts in your mouth. Fittingly, it’s sometimes called Grandmother’s Pork. This was always what I wanted for dinner when my grandma cooked, and she kept some of the extra sauce set aside because I loved putting it on my rice.

These are soft yet chewy oval rice cakes that have variations throughout Chinese regions, but in Shanghai, are commonly stir-fried with a protein and vegetables of choice. They’re addictive year round but also symbolize good luck when eaten during Chinese New Year.